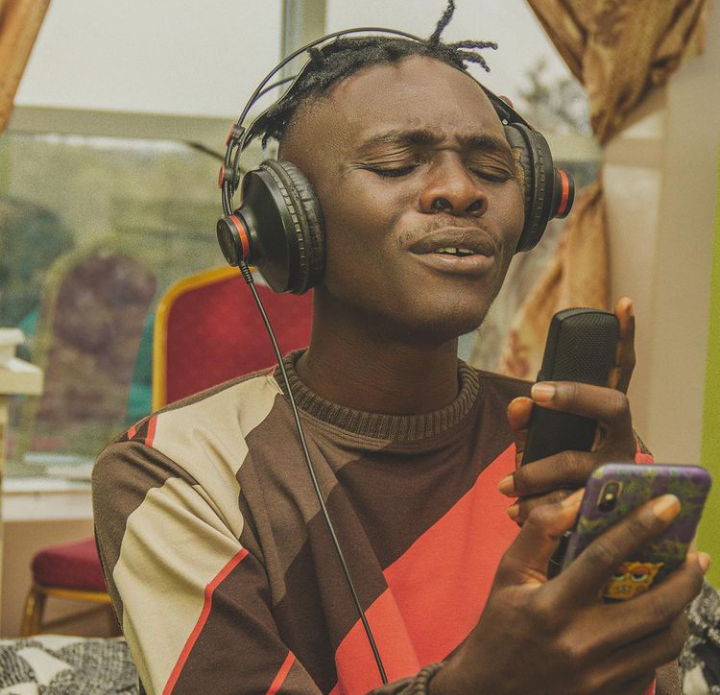 He chose to sit among the participants instead of a front row seat reserved for him among the dignitaries, at the Congress Hall of Transcorp Hilton.

No one knew the reason for Obasanjo’s action and he did not explain to anyone.

Before Obasanjo’s arrival, Boss Mustapha, the Secretary to the Government of the Federation; Gov. Nasir El-Rufai of Kaduna State; Minister of Finance, Kemi Adeosun and Albert Muchanga, African Union’s Commissioner for Trade and Transport were already seated.

He arrived when Benedict Oramah, the President and Chairman of the Board of Directors of Afreximbank was delivering his welcome speech.

Earlier, the meeting witnessed the opening ceremony which featured a documentary on the history of Afreximbank’s 25 years of existence.

But when Bronwyn Nelson, the Editor-at-Large of CNBC Africa who was moderator of the event, walked up to welcome Obasanjo at the entrance with the aim of ushering him to his seat, the former Nigerian president refused and chose to sit on an empty seat on the right row of the hall.

Everyone was surprised at Obasanjo’s action including the other dignitaries in front of the hall.

After Oramah’s welcome speech, Muchanga and Nelson went to persuade Obasanjo to take his seat.

The former president, however, complied and followed them to his seat.

He shook hands with the dignitaries starting from Mustapha to El-Rufai, Oramah and Adeosun among others before sitting.

Obasanjo therefore became the toast of the Afreximbank Annual Meeting 2018 and 25th anniversary programme, which ends in Abuja on Saturday.

About Naijamp3baze 15498 Articles
Adewusi Blessing Gbenga, his the Co-founder of Naijamp3baze A web devloper and also a Music Producer/Video editor. he's a student of osun state polytechnic Esaoke.