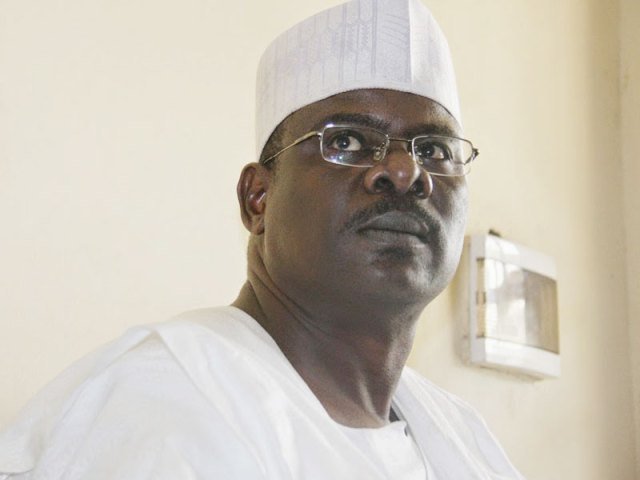 The Nigerian military will soon recruit 8000 soldiers for counter-terrorism and anti-banditry campaigns.

Senator Ali Ndume (APC-Borno), Chairman, Senate Committee on Nigerian Army, made the disclosure to reporters on Monday in Maiduguri.

Ndume expressed hope that in 2021, military counter-terrorism operations would curtail terror activities and other security challenges.

“The new recruits are undergoing training in Zaria and Falgori in order to beef up the number of the troops,” the lawmaker said.

Ndume added that the Nigerian Army had taken delivery of more sophisticated equipment for its operations.

The Senator said the budget for Operation Lafiya Dole’s Theatre Command has been increased to N100billion in 2021 from about N75billion in 2020.

He lauded the military for standing in defence of the country in spite of challenges.