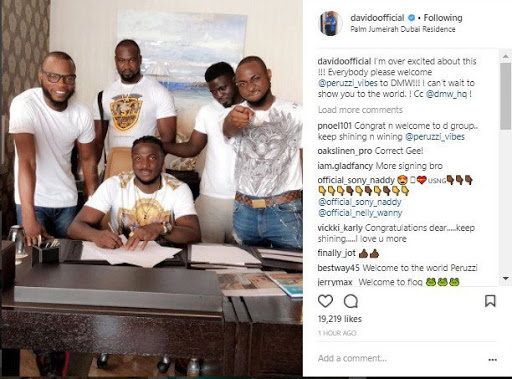 About Naijamp3baze 15496 Articles
Adewusi Blessing Gbenga, his the Co-founder of Naijamp3baze A web devloper and also a Music Producer/Video editor. he's a student of osun state polytechnic Esaoke.